Petroglyphs, or K’i’i pōhaku in Hawaiian, are found scattered throughout the island chain. However, the largest, most concentrated fields of these ancient rock carvings are found here on Hawai’i Island. Smooth, pahoehoe lava rock provided an ideal “canvas” for creating k’i’i pōhaku over the massive lava flows, cliff faces, and the soft interiors of lava tubes and coastal caves.

Some of the petroglyphs age back as far as 840AD. Petroglyph-making remained active and widespread in the islands just before the arrival of Captain Cook. For some unknown reason, after the arrival of Cook and other early explorers, it died off relatively quickly. The most recent petroglyphs found on the island were made in 1900.

Petroglyph carvings depict various subjects, most often men, animals, or shapes. We can only speculate about the meaning of many of the petroglyphs. However, since ancient Hawaiians didn’t have a written language, one can assume they used them to keep historical, genealogical, or family records and to perform certain rituals.

Most petroglyphs in Hawaii are found in large concentrations in places with high energy or areas with ‘power spots’ containing special mana (power) and are often theme-specific. 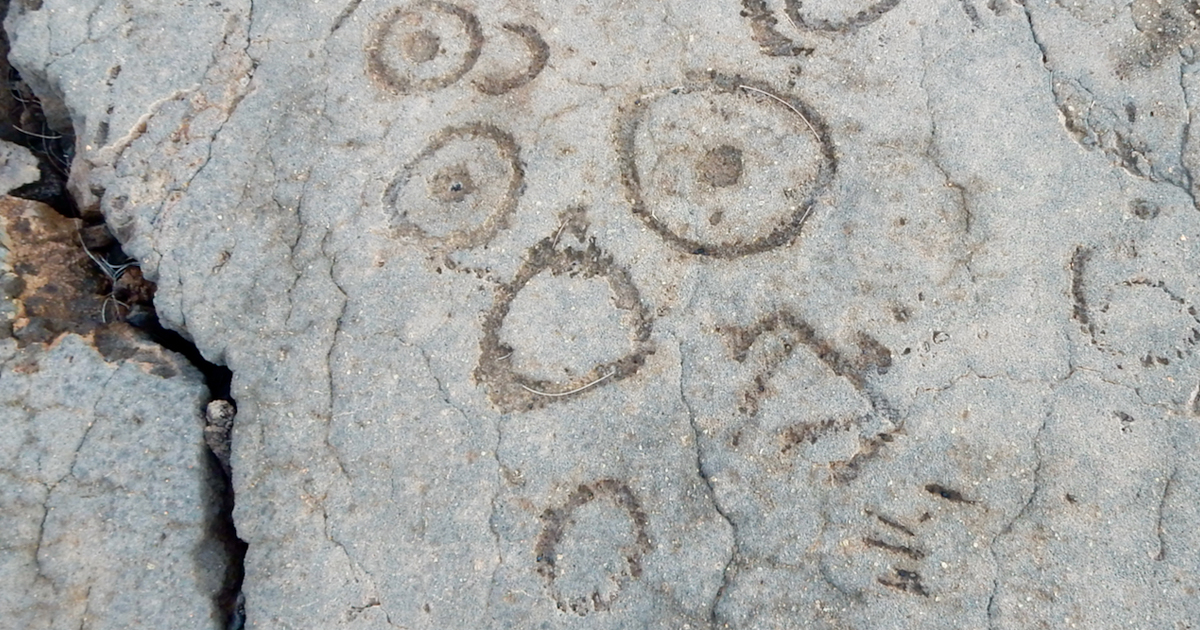 There are more than 100 different petroglyph locations on the Hawaiian Islands. The largest concentrations of petroglyphs can be found on the Big Island. A few sites are within easy reach. Others are located on private property, and permission may be required to see them. We will feature the most interesting ones below. 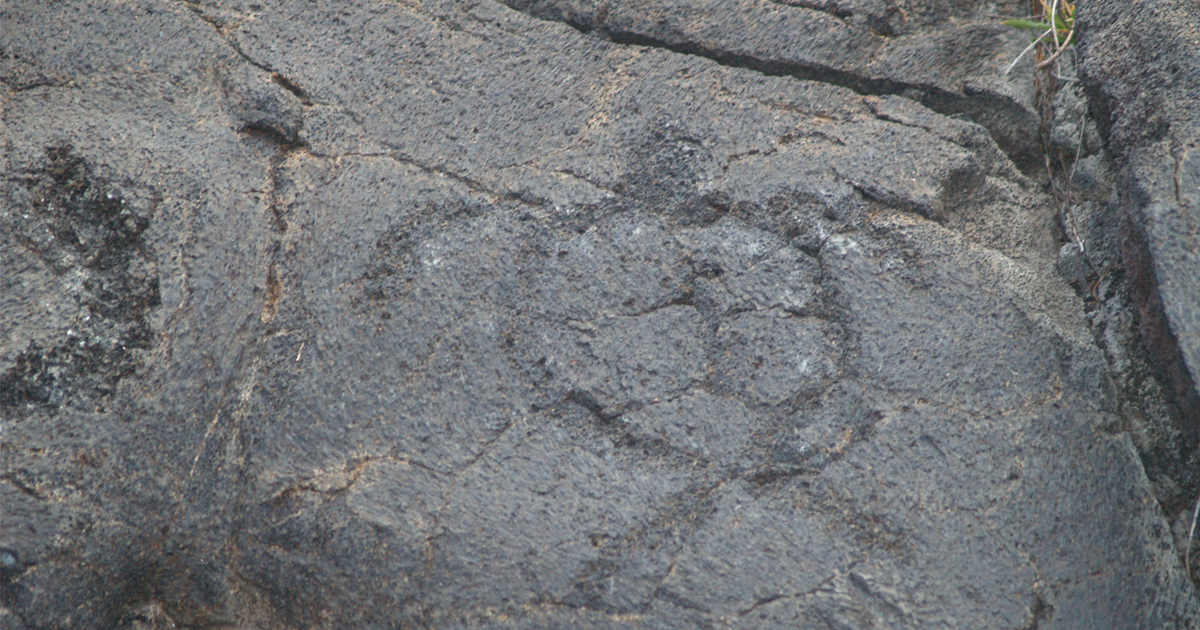 Located in the Hawaii Volcanoes National Park on the southern side of the Kilauea volcano, Pu’uloa features the largest concentration of petroglyphs in all of Hawaii (more than 23,000 images). It is situated near the ocean at the end of Chain of Craters Road. From the pullout parking area, it is a 0.7-mile (1.1 km) walk.

Pu’uloa means “long hill” in Hawaiian but is also considered a place of longevity. Because of that, people used to leave a baby’s naval cord (piko) here to give the child the best chance for long life. Images that can be seen here include holes, circles, human representations, canoe sails, and feathered cape motifs. 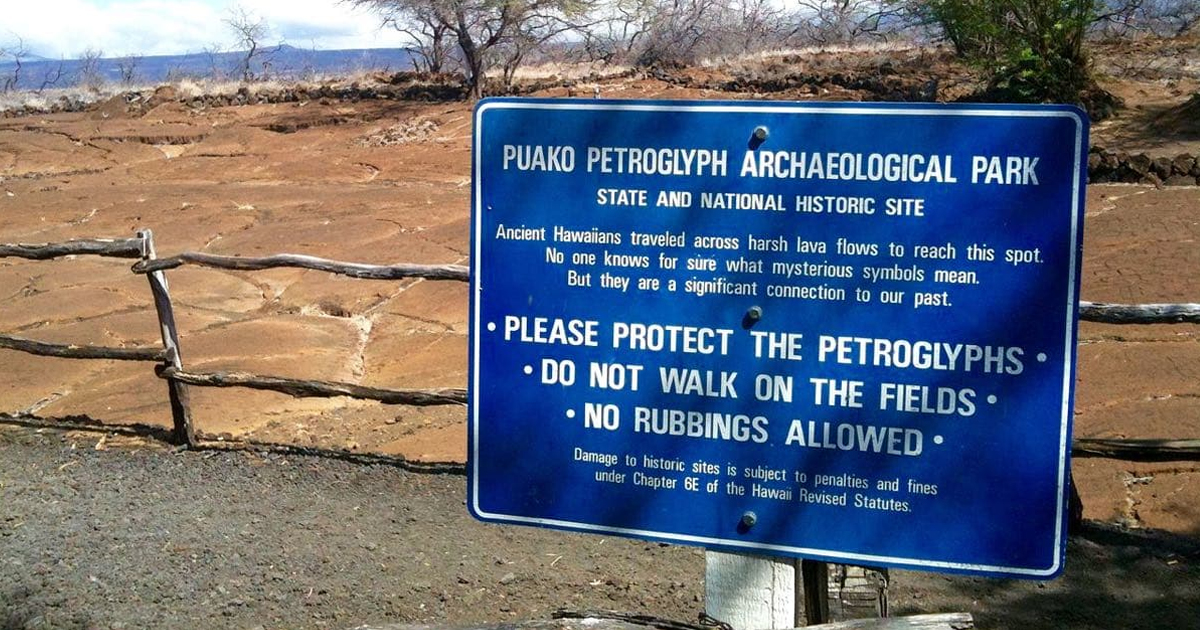 Puako Petroglyph Archaeological Preserve is one of the most extensive petroglyph fields in Hawaii. It is located in South Kohala near Holoholokai Beach Park. The nearby Mauna Lani Resort gives visitors an informative brochure and area map and helps protect the area from the damage. To reach the petroglyphs, drive to the end of Mauna Lani Drive (2.4 miles from Highway 19). The entrance to the Holoholokai Beach Park is on the right. Take the Malama Trail and walk for 0.7 miles (1.1 km) to reach the petroglyphs. There is an elevated viewing area and a trail leading around an enclosure, where most rock carvings are located. 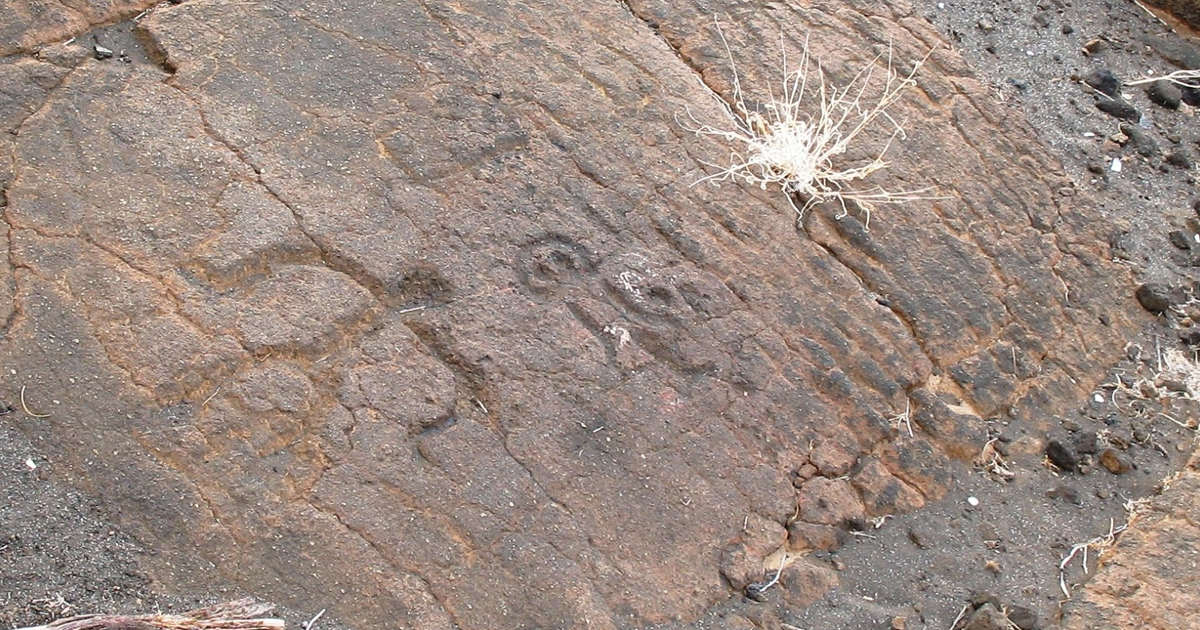 The petroglyphs at Puako are believed to be some of the oldest on this island because most images feature linear or stick figures. For example, one of the images here shows 30 men above the shoulders of another. Some of the other drawings show soldiers (koa) wielding various types of weapons. 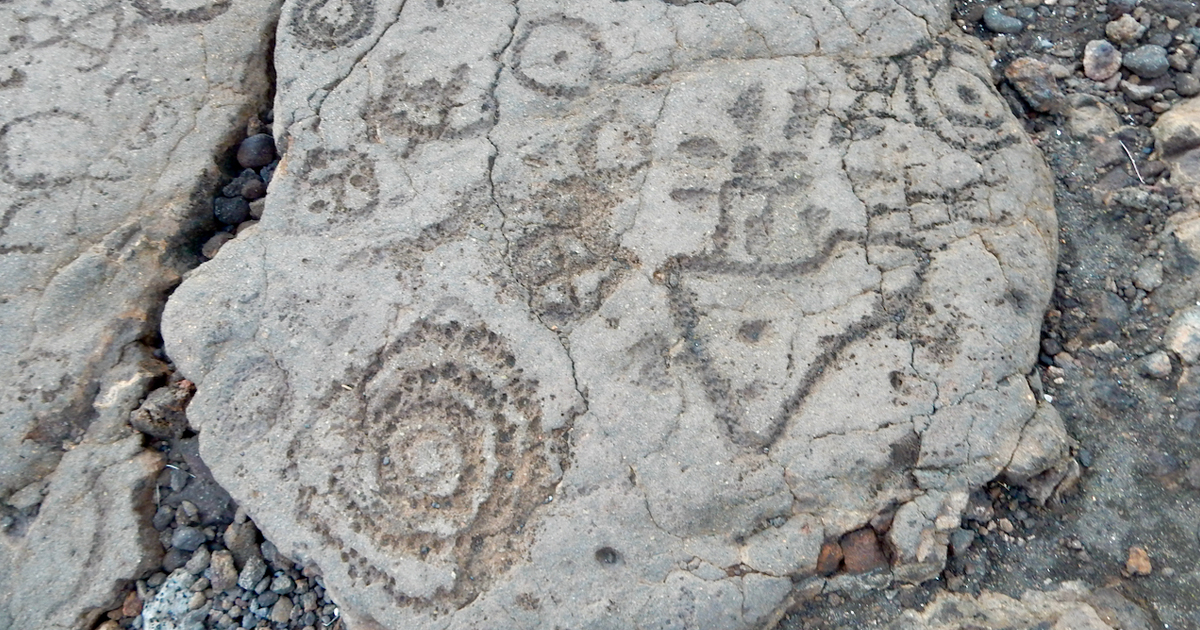 This petroglyph field is located about 4.5 miles south of Puako near the Waikoloa Beach Resort. About half a mile from Highway 19, there is a parking lot at King’s Shops. Visitors can pick up informational brochures and maps there or at nearby hotels. The petroglyphs are located next to the golf course.

It is one of the best places to view these ancient rock carvings because this location is within easy reach. Images include human forms, circles, canoes, and other abstract shapes. 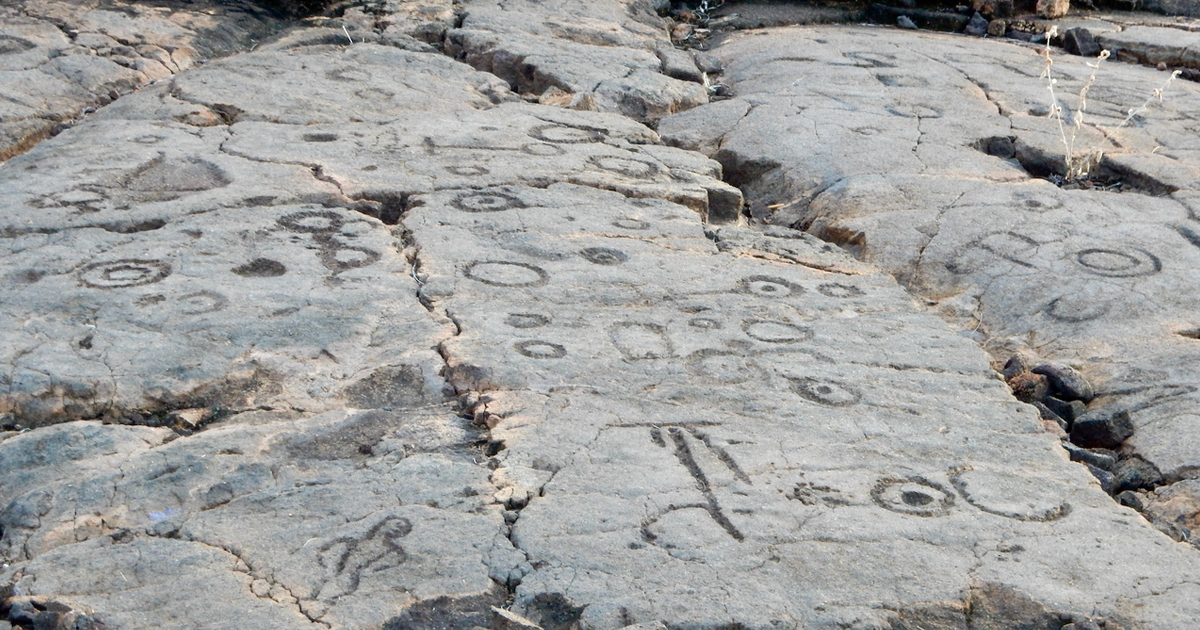 This site is located on the grounds of the Kona Village Resort. The petroglyphs here are unique compared to other locations, suggesting that Ka’upulehu was dedicated to special purposes. Also, many carvings depict sails, indicating that a sailing/navigation school was once located here. To view the petroglyphs, visitors need to make a reservation at the Kona Village Resort (they offer guided tours for the public).

Some Viewing Tips and Warnings

For optimal viewing of the k’i’i pōhaku, arrive just after dawn or just before dusk. The angle of the sun at these times best accentuates the carvings, making for better viewing and photography. But remember, k’i’i pōhaku are cultural treasures that are many centuries old and extremely fragile. Take care to tread lightly around the fields and do not step on the petroglyphs. Rubbings and castings of the rock carvings are strictly forbidden. To fully enjoy your experience, be sure to pack plenty of cool drinking water and sunscreen—and don’t forget sunglasses, hat, and sturdy walking shoes. 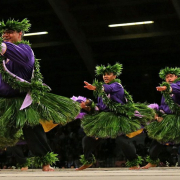 Celebration of Hula and Hawaiian Culture 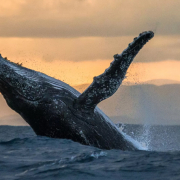 Whale Watching on the Big Island: Best Places and Tips 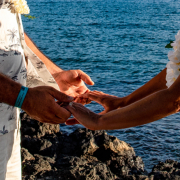 Planning to Spend Valentine’s Day on the Big Island? Flowers, Chocolate, and Stars, the Island Way 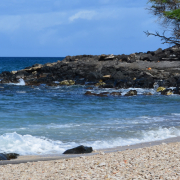 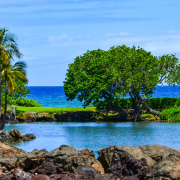 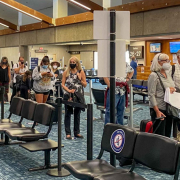 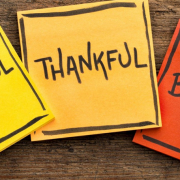 Celebrating Independence Day on the Big Island: Where to See Fireworks and Have...